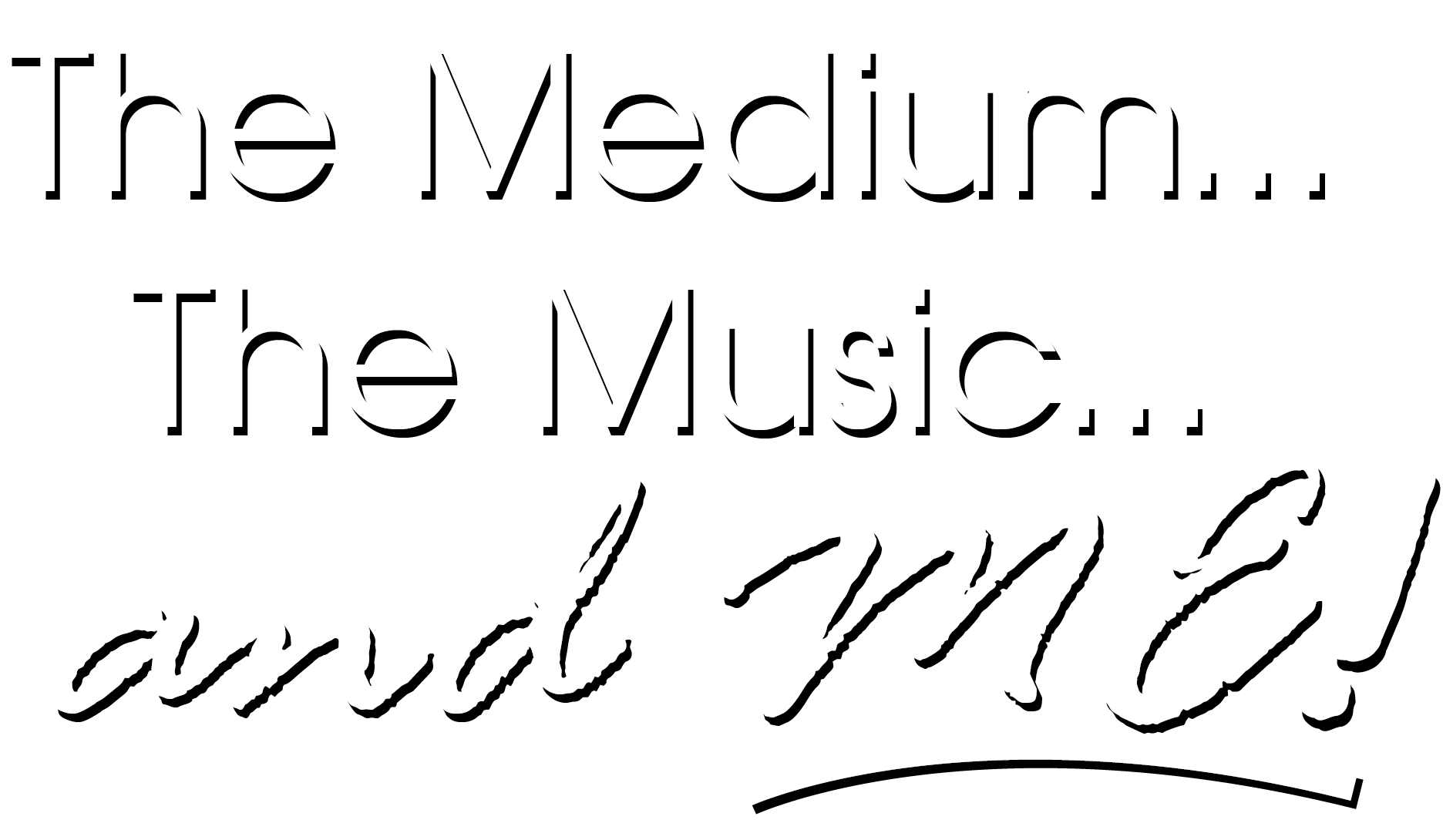 The performance, which runs approximately 100 minutes, has no intermission.

Includes segment of “live” audience readings. (Not appropriate for children 12 or under.) 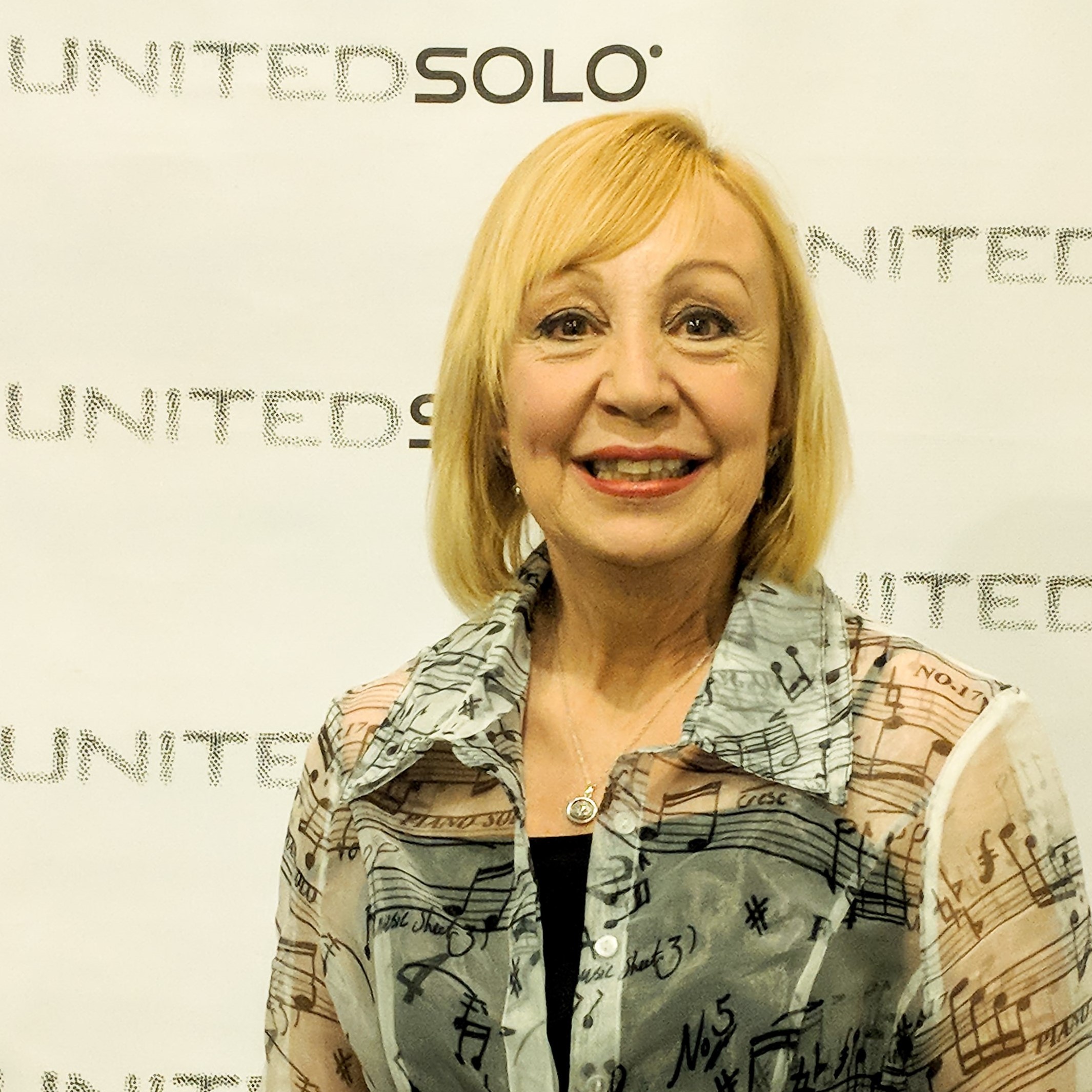 The Medium…The Music…and ME! was scheduled to make its London debut this past fall at the United Solo’s inaugural London festival, November 11 – November 21, 2020. Due to the pandemic, the London festival has been postponed.

The Medium…The Music…and ME! had its Long Island premiere Sunday, August 25, 2019, 2pm in the Theatre at BACCA (The Babylon Citizens Council on the Arts), 149 North Wellwood Avenue, Lindenhurst. The performance, which ran approximately 100 minutes without an intermission, included a segment of “live” audience readings. The Medium…The Music…and ME! returned to BACCA for performances on Saturday, August 21, 2pm, Saturday, December 4, 7pm, 2021 and Saturday, May 7, 2022, 4pm. 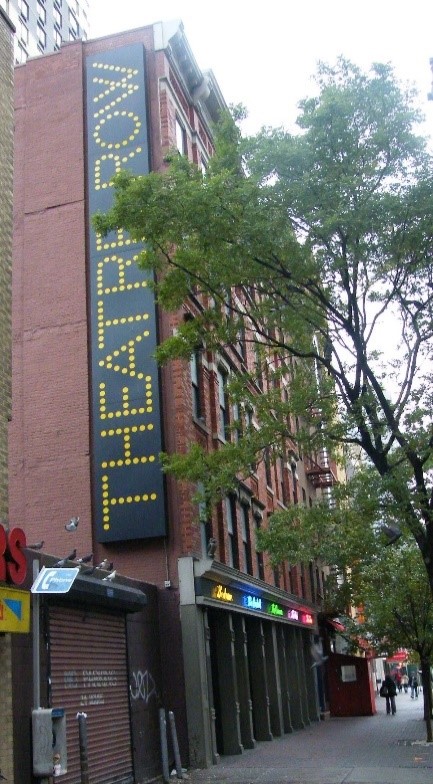 DonnaD Lipari was invited back to Theatre Row to perform her one-woman show, The Medium…The Music…and ME! at the United Solo Theatre Festival 2019 as part of their special anniversary category, BEST of 10 Years, featuring shows they considered to be highlights of their ten seasons. The show, 100 minutes in length, was performed Sunday, September 29, 2019, 4pm and included a segment of “live” audience readings.

United Solo Theatre Festival 2018 presented: Premiere of The Medium…The Music…The ME!  The show had four sold out performances, September 28, September 29, October 20, and October 28, a fifth show November 17 was also added. At the festival gala, November 18, 2018, Donna’s show won the award for “Best Premiere” in the festival.

Theatre NOW New York presented:  The Medium…The Music…and ME! as part of their festival of 10-minute musicals called Sound Bites 4.0 performed at The Signature Theatre on May 29, 2017.  For more information, please visit www.tnny.org.